Dieter Rams’ ten principles of good design are like the ten commandments of the design world. They have influenced the work of many young designers and are still as relevant as they were 50 years ago. The 10th principle arguably represents Rams’ design philosophy the most. “Good design is as little design as possible”. Unobtrusive design is something that Rams’ believes is very important. A product should simply disappear into the background and only have the necessary components for it to serve its purpose. Some people have described Rams’ work as ‘no design’ and although that may seem offensive, Rams takes pride in it. His products have an aesthetic sensibility that makes them very easy to understand. If you look at the Braun RT20 radio, designed by Rams in the 1960s, you can tell what the function of the product is instantly. You often don’t need to look at an instructions manual to be able to operate one of these products. I think this approach to design is brilliant as it leads to universal products that everyone can use. 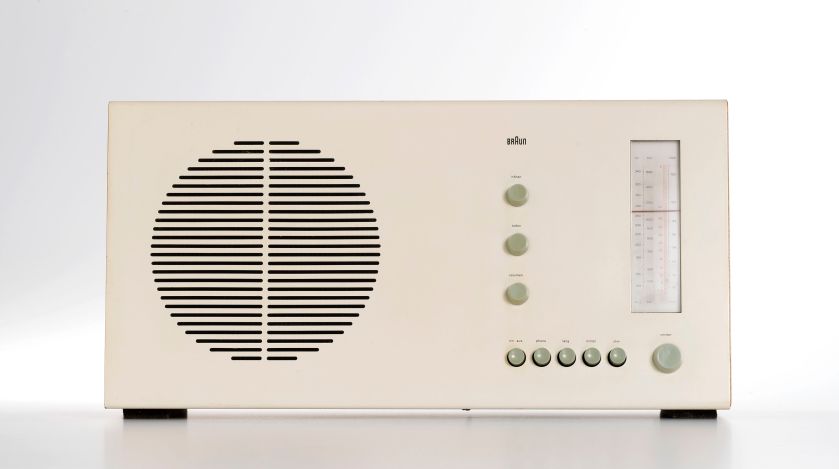 The idea of ‘no design’ is a hard concept to comprehend as a designer. Although Rams’ pushes forward this idea of as little design as possible, this doesn’t mean that there hasn’t been a lot of hard work and consideration into each of his products. Rams’ is the definition of a perfectionist and every detail in his designs has been meticulously studied and adjusted until they are ‘just right’. It is a well known fact that it is much more difficult to take away from design that to add to it. So the simple, minimalist designs that Rams’ has created may look effortless but in reality they are the results of endless hours of tenuous work.

Following his 10th principle, Dieter Rams often uses the phrase “less, but better” to describe his design philosophy. This ideology can be seen in the 606 universal shelving system he designed for Vitsoe. He described this system as “good english butter”, it’s always available but not intrusive. The idea of creating products that are reliable and long lasting but happily sit in the background just serving their function is something Rams strives for in his designs. This “no fuss” attitude has lead to his designs being timeless as the era that they were designed in have not managed to make a mark on his products. 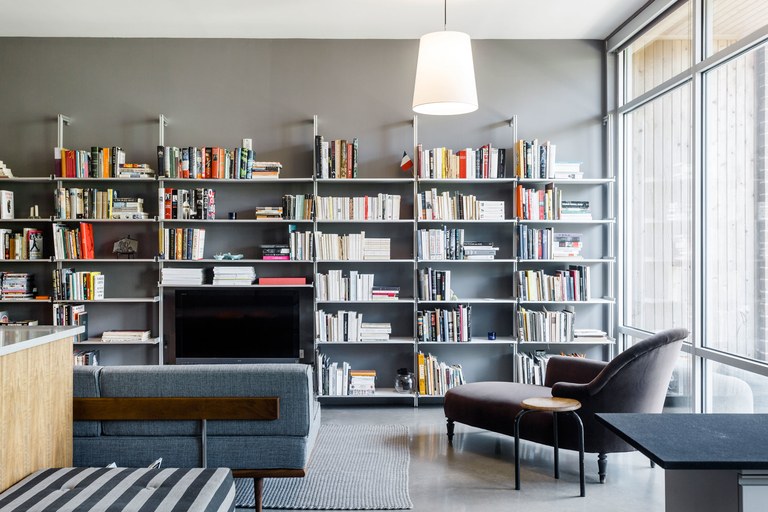 I have mixed views on this minimalist approach. I feel that Rams designs can lack personality and have quite a utilitarian aesthetic. Some products should be unobtrusive and belong in the background, but I would argue that it is also important to have products that have a story to them and celebrate their history. However from an environmental point of view, the timeless aesthetic of Rams’ designs has its benefits. The constant changes in styles and trends don’t have an effect on his designs and this prevents people from throwing away his products as they never go out out fashion.

Beyond Rams’ simple aesthetic choices, I couldn’t agree more with his design philosophy, especially when it comes to his views on sustainability. He is very passionate about designing products to last a lifetime and this is very clearly put across in Vitsoe. Although the price tag associated with his work can be exceptionally high, these products are intended to be passed on through generations. They are all designed to be easily repaired and individual parts can be replaced if they wear out. 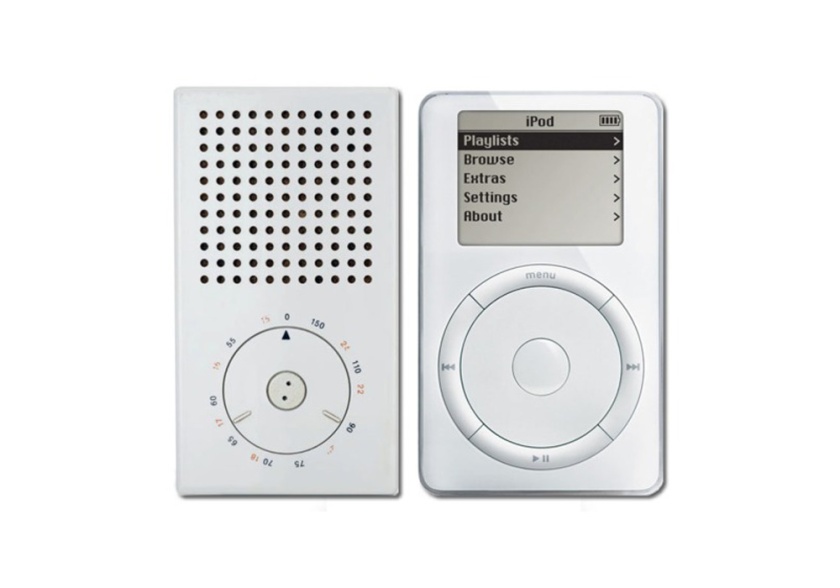 As I said before, Dieter Rams has had a huge influence over the design industry. Apple is arguably the biggest impact Rams’ aesthetic style has had in the modern day. There is an undeniable similarity in the aesthetic between Rams’ work and Apple products, especially their earlier work. For example, the iPod is clearly inspired from the 1958 T3 radio Rams’ designed at Braun. Jony Ive, the chief design officer at Apple, has been very open about Dieter Rams being his inspiration for many design decisions. What’s interesting is although Rams’ has said he takes this influence as a compliment, there is an unspoken tension. As a modern technology company, Apple has built its success on the reliance of planned obsolescence. This fundamentally contradicts Rams’ principles of good design. This could be considered rather controversial as Ram has unintentionally encouraged a company to use his aesthetic choices to make a huge profit, solely based on their products not being long-lasting.

Rams makes his thoughts on consumerism very clear. He recently declared that “”If I had to do it over again, I would not want to be a designer.” I think Rams is fearing that his initial intentions have been lost in our consumerism based society. He worries that he has indirectly inspired this materialistic approach and lack of consideration for sustainability. This is a concern I often have myself as a young designer. I don’t want to get caught into this idea of designing products to break in order to make money. I really do sympathise with Rams’ dilemma, he didn’t intend to encourage consumerism. It is very difficult to be a designer today without being tainted by the profit driven industry that has been established.